Arthur Blank Family Foundation: How can we increase well-being for Americans?

How can we increase well-being for Americans?

We facilitated a week of design and innovation with the world’s leading happiness researchers.
Custom Training
The Arthur M. Blank Family Foundation promotes positive change in peoples' lives and builds and enhances the communities in which they live.

People don’t feel as good as they used to. Overall, well-being is declining around the world, and within the United States has declined for at least two years. Since 2016, Gallup’s data shows that career and social well-being have dropped the most.

The Arthur Blank Family Foundation wanted to invest in helping solve the problem of declining well-being. But first they needed to assess what was being done and what experts thought should be done to increase well-being. 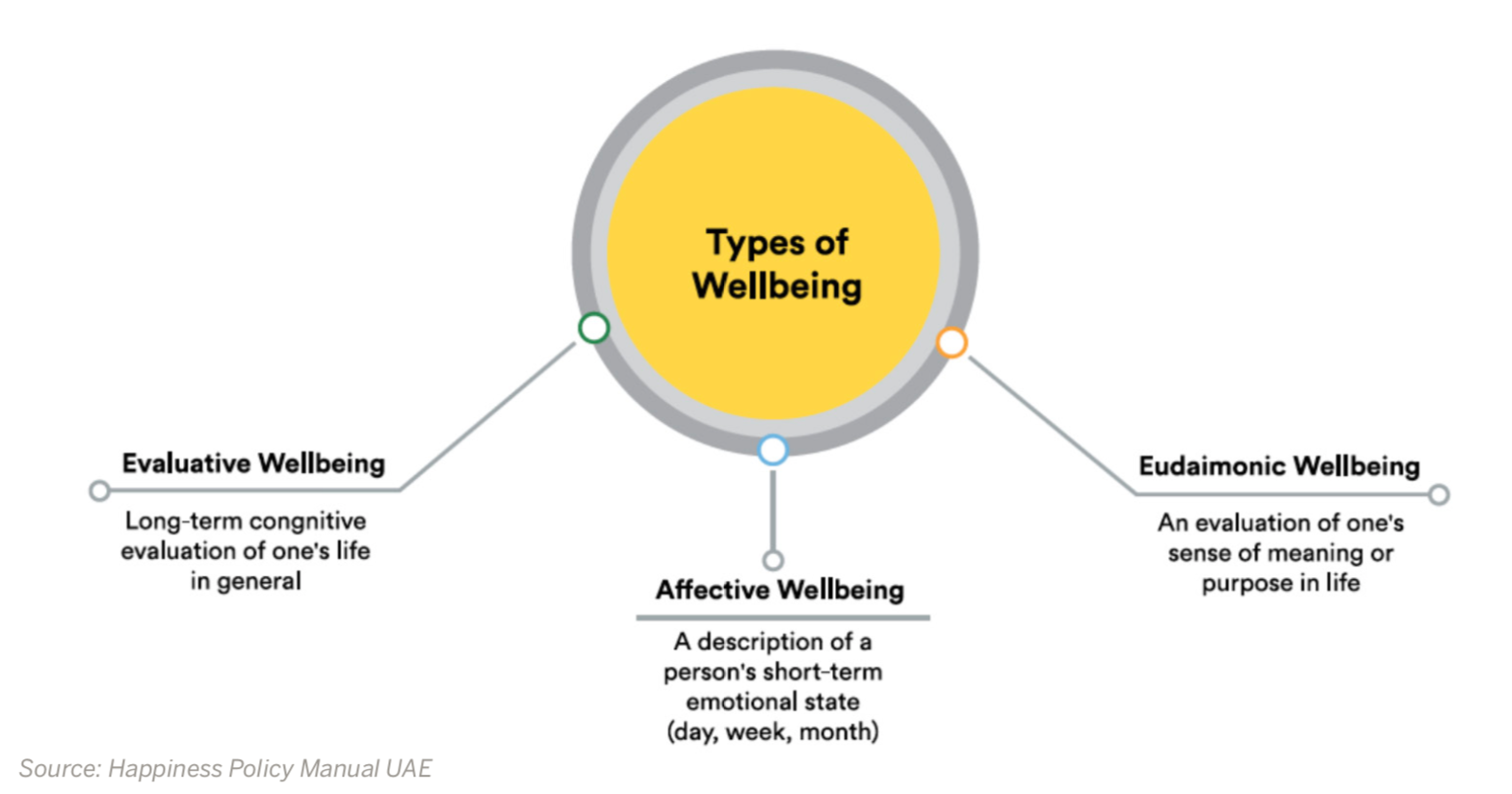 The Arthur Blank Family Foundation invited a diverse group of experts, industry leaders, and funders in the well-being space to come together for a week-long innovation lab to brainstorm and refine actionable proposals to increase well-being.

Irrational Labs was invited to design this Well-Being Innovation Lab, with the explicit goal of ending the week with 5-7 actionable proposals that funders in the well-being space could support.

Our team did the end-to-end experience design, from agenda design, website development, and on-site facilitation to pre-reading content and a final report.

With a goal as broad and lofty as ‘increasing happiness,’ we knew it was important not to reinvent the wheel. We wanted the week to be focused on how to scale existing ideas. Before the event, we took two key steps:

Over four days, 35 people gathered to discuss and refine tactical proposals to improve well-being in America.

The first full day of the week kicked off with a “marketplace of ideas,” where each participant had a few minutes to present their idea to the group. Throughout the week, participants were given opportunities to connect and ideate with both small and large groups. We dedicated a substantial portion of time to working on and discussing actionable proposals. At the end, we held a vote to determine the top three ideas. Participants were able to “invest” in ideas that they found the most compelling. This process filtered ideas via intimate feedback and refinement, while also giving the group a better sense of what concepts had the greatest market viability.

We finished the week with a total of 21 vetted and refined concepts that relate to core well-being themes.

The Arthur M. Blank Family Foundation promotes positive change in peoples' lives and builds and enhances the communities in which they live.

By understanding customer psychology, we accelerate growth and retention.
Read the Studies