How do we decrease overdrafts?

If rolled out, our simple messages could save America $600M in fees
Product Design
Charlie helps you cut your bills, follow a budget, and save money.

Almost all overdrafts (90%) are unintentional. Worse yet, they’re most often not a one-time mistake. Most Americans overdraft more than once per year, with 54% overdrafting 2-5 times, and 14% overdrafting 6-10 times. And, it’s not getting any better. Americans paid over $34 billion in overdrafts in 2017. Average overdraft fees have steadily risen from $22 to $34 per overdraft in the last 20 years. 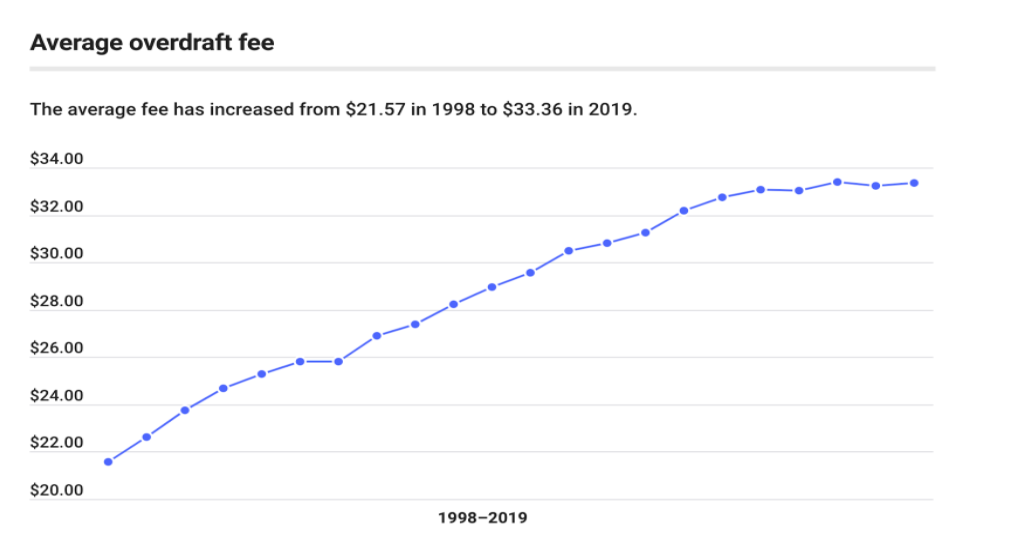 If given the option, most people (75%) would want their overdraft transactions declined. Fin-tech app Charlie, which focuses on helping people better manage and improve their finances, wanted to help its users reduce overdrafts.

To achieve this goal, Charlie teamed up with Common Cents Lab (CCL) and Irrational Labs to design an experiment aimed at finding the most effective way to help users reduce or avoid overdraft fees.

Example of an interaction a user may have with Charlie: 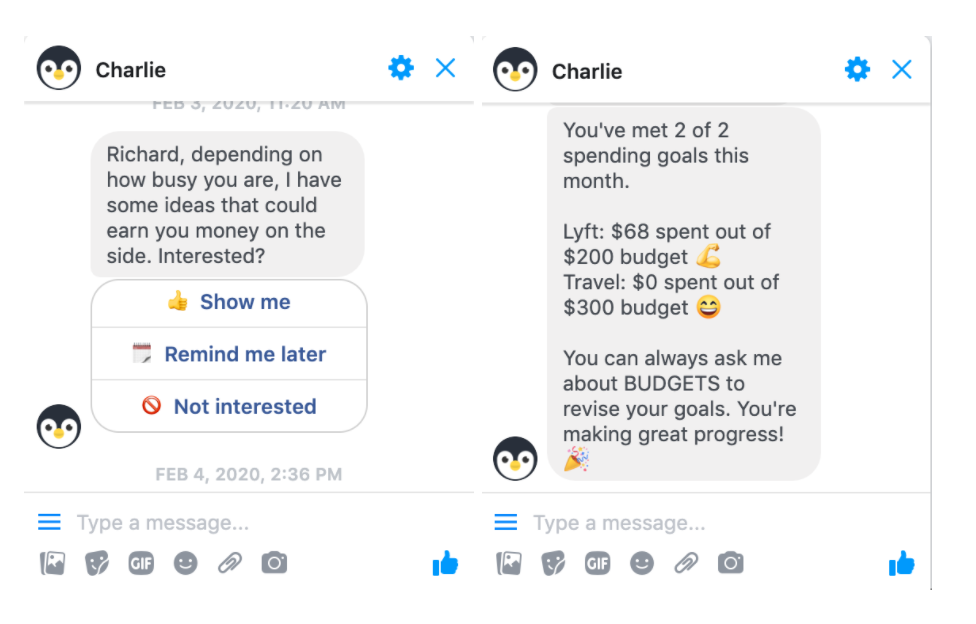 In the current banking climate, there are a few ways people can avoid overdrafts:

Our team narrowed in on the last two options. These options are both one-time decisions a user can make that will have long-term effects on reducing their total fees. Ultimately, we prioritized “opting out” as the recommended path for most Charlie users because it is a simpler action than changing banks.

Opting out, however, isn’t inherently easy. We investigated the opt out process at a variety of popular banks and identified behavioral barriers a user would face, including:

To overcome the above roadblocks and reduce overdrafts for users, Charlie and CCL tested two overdraft opt out messages against each other and a  control of no message. In all three conditions, Charlie users received a message anytime they overdrafted. Messages were sent out to 4,000 Charlie users in a randomized manner.

The experimental opt out conditions drew upon the following two frameworks:

We sent both an initial message and a reminder message using these conditions. All messages had an opt out button that linked to the opt out page of the user’s bank. 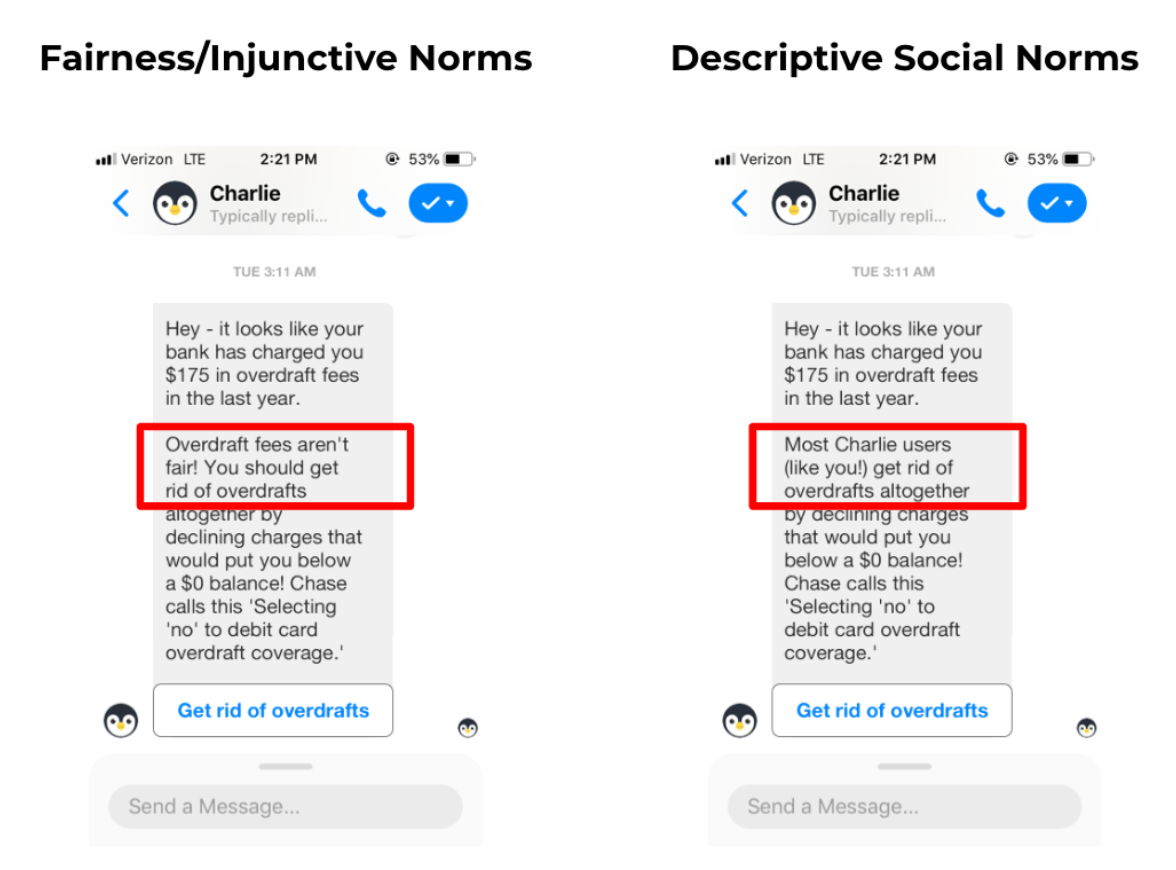 While both experimental conditions reduced overdrafts, there was no statistically significant difference in the success of the two messages. Around ~20% of users in both conditions clicked the initial message. For reminder messages, however, the fairness-and-injunctive-norms condition was significantly more successful, resulting in more clicks. 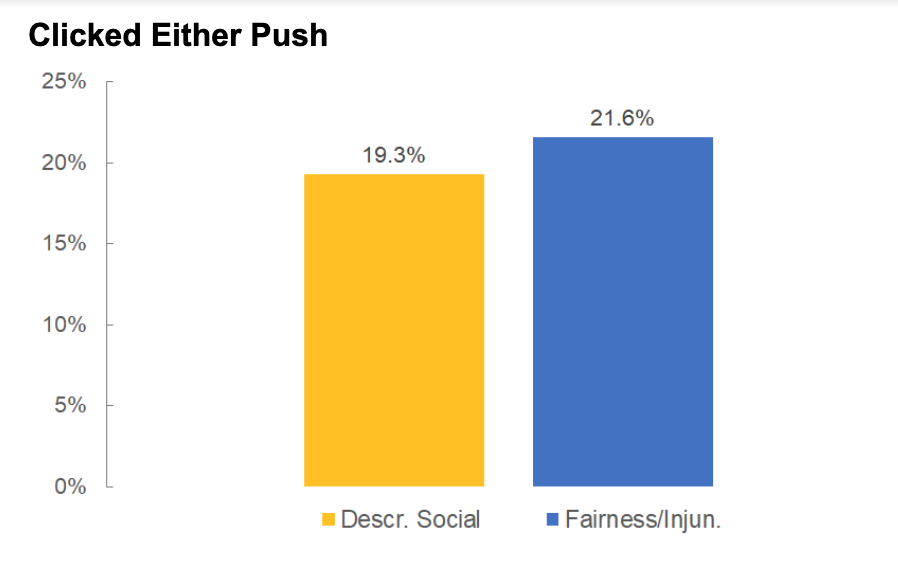 This overall effect was primarily driven by the treated group. People who clicked on the opt-out button had lower gross overdrafts by ~$36 (p < 0.011). However, we also found a benefit for those who didn’t click through opt out messages. While this group did not lower gross overdrafts, they did pursue refunds more frequently, resulting in an average of $5 more in refunds than the control group.

Charlie helps you cut your bills, follow a budget, and save money.