Gas? Hybrid? Electric? I’m in the market for a new car, so I’ve been thinking a lot about greener energy. Efforts to promote sustainable behavior suffer from a perennial problem: improved environmental quality is a collective good, meaning that everyone benefits from the good behavior of others—even those who do not make pro-environmental choices. If I do choose a hybrid car, my conscience may benefit, but ultimately everyone benefits from my lower gas consumption—even those buying the most gas-guzzling of vehicles themselves.

These researchers tackled this difficult social dilemma by seeking to influence a slightly different green energy decision: whether green energy defaults improve pro-environmental decisions for both entrepreneurs and households. They obtained data from two Swiss electricity suppliers. These suppliers had been offering two energy package options with a majority of customers signed up for the “Conventional/Non-Renewable” energy, and a small minority of customers signed up for the “Renewable Plus” plus” energy package.

#Both suppliers began offering a third energy package – a “Non-Premium Renewable” energy package. Customers who were signed up for the conventional package received a letter that this non-premium renewable energy package, which included a small price surcharge, was now the standard product. 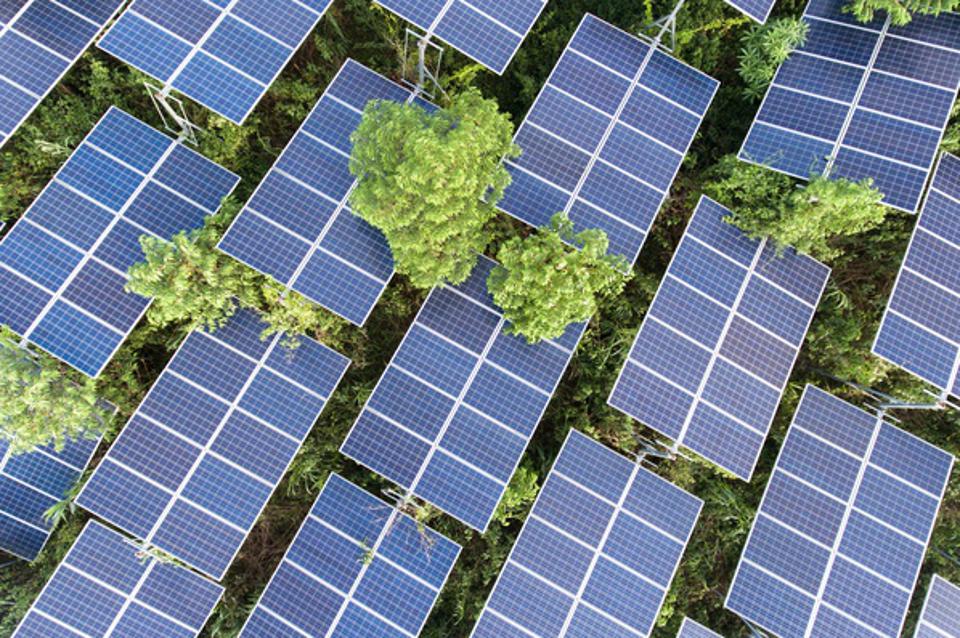 The results were astounding. Prior to this intervention, between 97% and 99.3% of households and enterprises were using conventional energy. After the intervention, these numbers dropped to between 11% and 23%. What’s more, the researchers gathered data for up to 4 years after the intervention, and found that the effects remained quite stable over time—with renewable energy usage decreasing by only 3-4% by 4 years later. The researchers also uncovered a few other interesting findings:

This study demonstrated really hopeful findings regarding the usage of defaults for encouraging pro-environmental decisions. While the cost, and sometimes inconvenience, of hybrid and electric car technology are such that it’s much harder to frame it as the default choice, thankfully, that’s not the case for all energy decisions.

P.S. For those who are curious, I did choose a hybrid car—and no, I do not plan to put more miles on it than if I had chosen the gas alternative.